Updates and our Response to COVID-19

"We know that when we succeed in achieving this goal, the whole community benefits."

Wing Kei is a not-for-profit community-based organization that provides quality cultural-appropriate care to the seniors.  “Wing Kei” means “glorify God” in Chinese.  We are known for providing compassionate and loving care in a team-oriented environment.

In June 2001, the Federal Government, the Alberta Government and Wing Kei signed a commitment letter stating that each party would provide $4.5 million to fund the construction of the new Wing Kei Care Centre.  Fundraising campaigns were carried out vigorously by Wing Kei supporters within the community from June 2001.

In December 2009, Wing Kei Crescent Heights received a $6.5 million grant from the Provincial Government under the Affordable Supportive Living Initiative to develop a new Supportive Living Facility – Wing Kei Greenview.  The project completed in October 2014 and facility is now home to 95 seniors.

The Adult Day Program serving 64 clients was introduced in 2012 to provide cognitive support to seniors and respite to their caregivers.

In March 2015 the provincial government awarded us $5,000,000 ASLI (Affordable Supportive Living Initiative) funding to build the second phase of Wing Kei Greenview, the groundbreaking ceremony of which was held on October 13, 2016.  Another 78 seniors will be served at its completion in 2018.

Our approach to care is grounded in the aging-in-place model which recognizes that a continuum of care is required to meet the health needs of the population, seniors in particular.  Our model emphasizes the value of keeping seniors as independent as possible – through their ability to be mobile, make their own decisions whenever appropriate and interact with their loved ones regularly.  We support seniors to be as healthy as they can.  We work as a team – caregivers, residents, families, support staff, physicians, health care professionals and volunteers – to respond to concerns through creativity and resourcefulness. 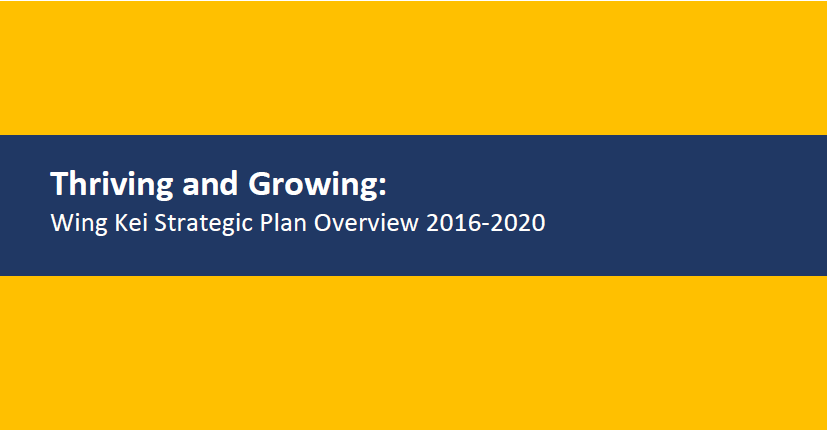 Click here to view the HQCA's sharing about Wing Kei 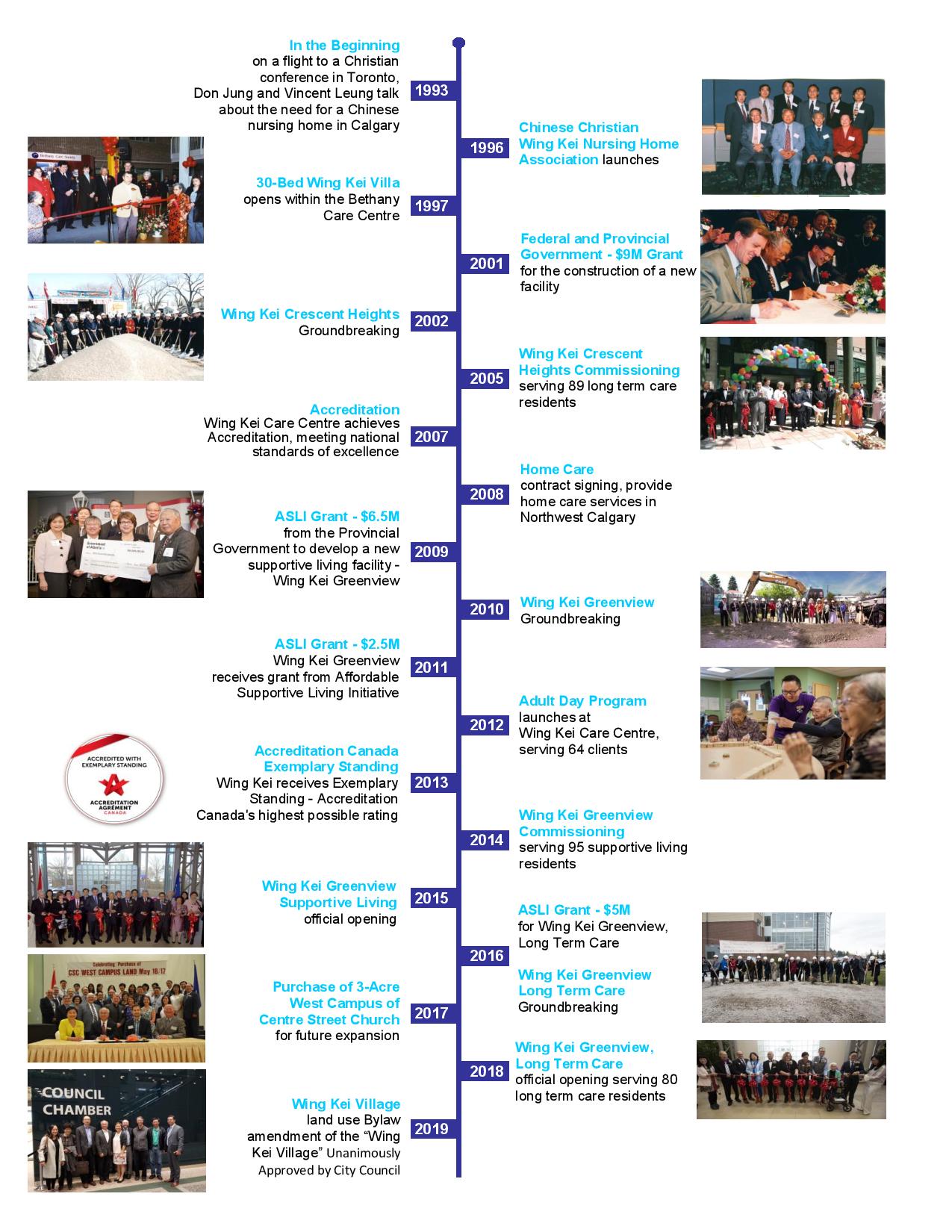 Watch this short video to learn more about Wing Kei’s history and how one vision between two friends set the foundations in creating a home to over two hundred seniors.

We were a group of Christians who worked together to pursue the dream of building a nursing home.  It was like a spark becoming a fire.